Difference between revisions of "Broadcom CLI"

Broadcom chipsets are widely used in DSL routers, and most incorporate a very similar CLI command set, accessed through its telnet interface. It should be noted though that a number of ISP customised versions of these routers have the telnet interface disabled. See Broadcom-based modem routers for a list of models.

All Broadcom-based DSL routers have very similar CLI command sets. Listed below are a few of the more frequently used commands. In most cases, the CLI can be accessed via the telnet interface.

This is the command which is commonly used to obtain information from the router, and to set its connection parameters. A number of routers use a different form of the command:


In this article we will use 'adsl', but depending on your router you may need to use one of these alternative forms. 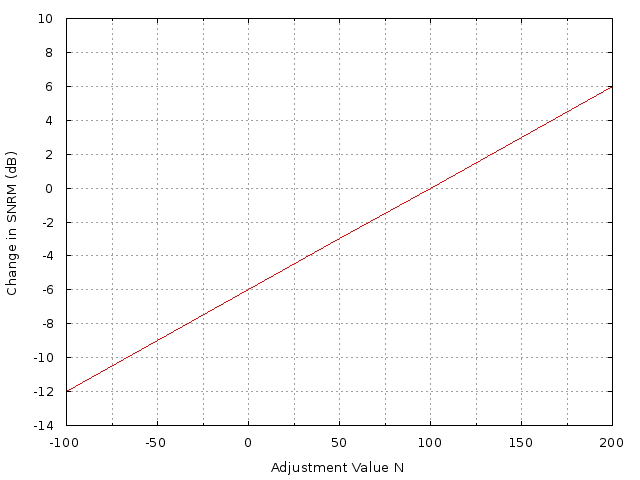